These are the shows that you’ve nominated in our Facebook poll! If you want to watch any of these on Thursdays, please come by today (1/25) to our 4:30 meeting in Kuykendall 210 and vote for your picks. We hope to see you there!

Each person will have three votes, each of which they’ll be able to spread among any of the showings here. The top 3-4 picks will become our Thursday showings for the semester.

Recovery of an MMO Junkie (+ Special)
Net-juu no Susume 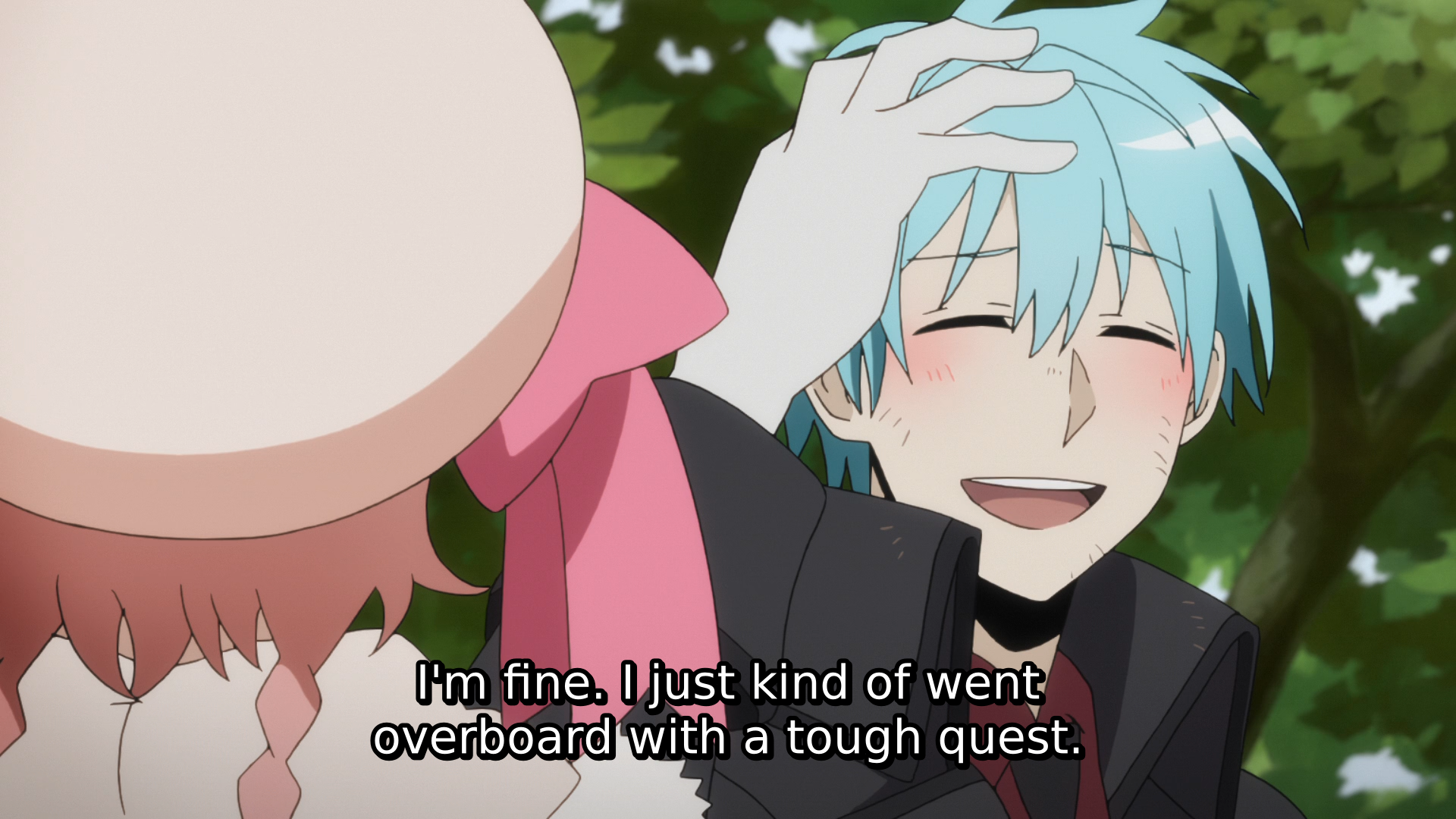 Moriko is a 30-year-old, very successful career woman… but she’s decided to quit her corporate job and take a break from it all– becoming a NEET and staying home to play online games. Who will Moriko meet while on her quest to find meaning in her life? 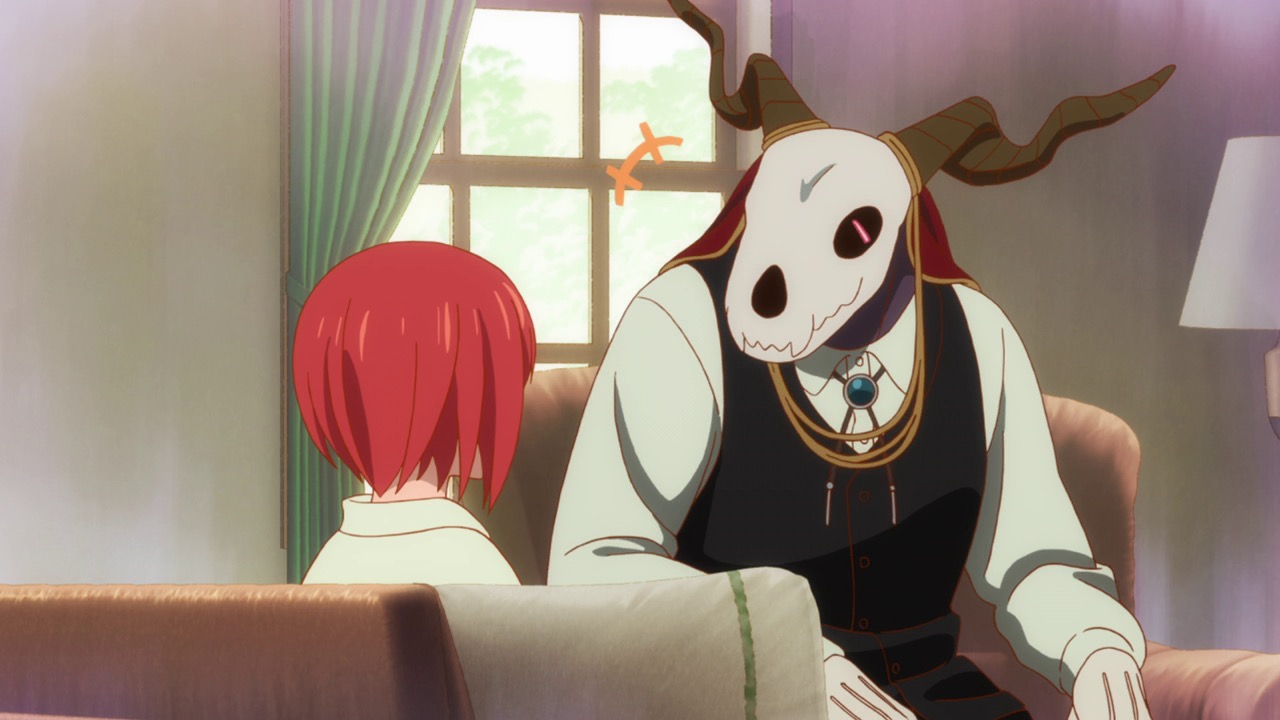 Chise is a girl who is able to see and interact with magical familiars, but due to this power she was abandoned by her parents and ridiculed by her peers. Feeling that she had no place to go, Chise decides to give herself up to a shady underground auction, hoping that someone would be kind enough to give her a home. This story of her encounters with the magical world begins when she is sold to a mysterious figure with the skull of a wolf and goat horns for a head.

A guy playing a lich character gets stuck in a game. Now his only options are to find others like him, and gather his army to conquer the world. 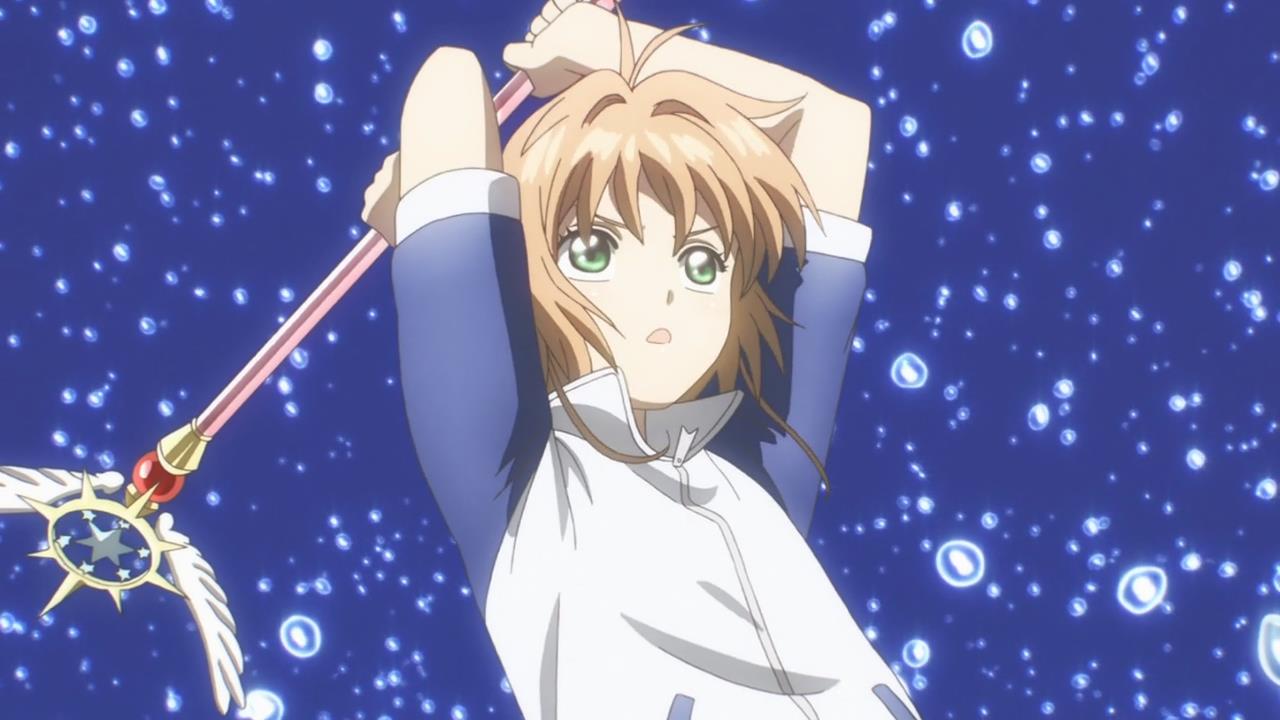 This is a continuation of the 1998 Cardcaptor Sakura series. A hooded figure in Sakura’s dreams has turned the Clow Cards she recaptured completely clear! Join Sakura and her friends as she continues her quest, and unravels the mystery behind this incident!

Two orphans, Asta and Yuno, are born and raised in a world where almost everyone has magical powers… though Asta does not seem to have any, while Yuno is a prodigy. But after Asta’s abilities are revealed in battle, he sets out along with Yuno– both aiming to become the strongest mage in the Clover Kingdom: the Wizard King.

Follow Kino as they travel along with their faithful motorcycle companion, Hermes. Join them on their road trip epic as they encounter various societies and curiosities of all kinds. 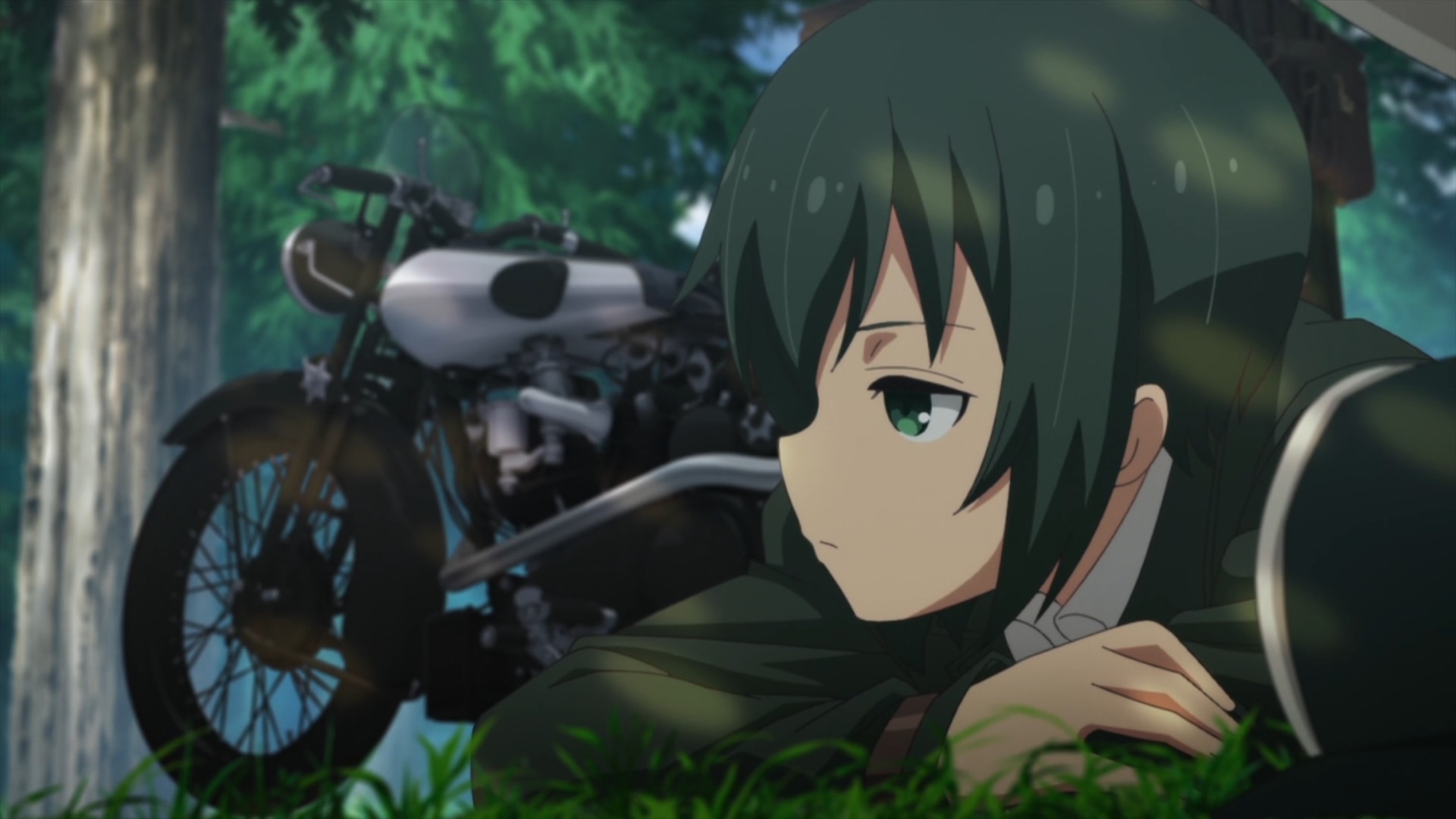 Based on the 2003 series. Follow Kino as they travel along with their faithful motorcycle companion, Hermes. Join them on their road trip epic as they encounter various societies and curiosities of all kinds.

Suzuki is a 29-year-old programmer that works at a game company. After spending days at work in a coding crunch before the launch of a game, he takes a nap and finds himself in a world that resembles those of the games he’s working on, complete with a game interface! Playing along, he decides to explore this world to see what it has to offer.

Every twelve years, warriors from twelve clans (each representing an animal from the Chinese Zodiac) enter a high-stakes battle royale, where the prize is one wish of their choice will be granted. What are their stories, and who will come out on top? 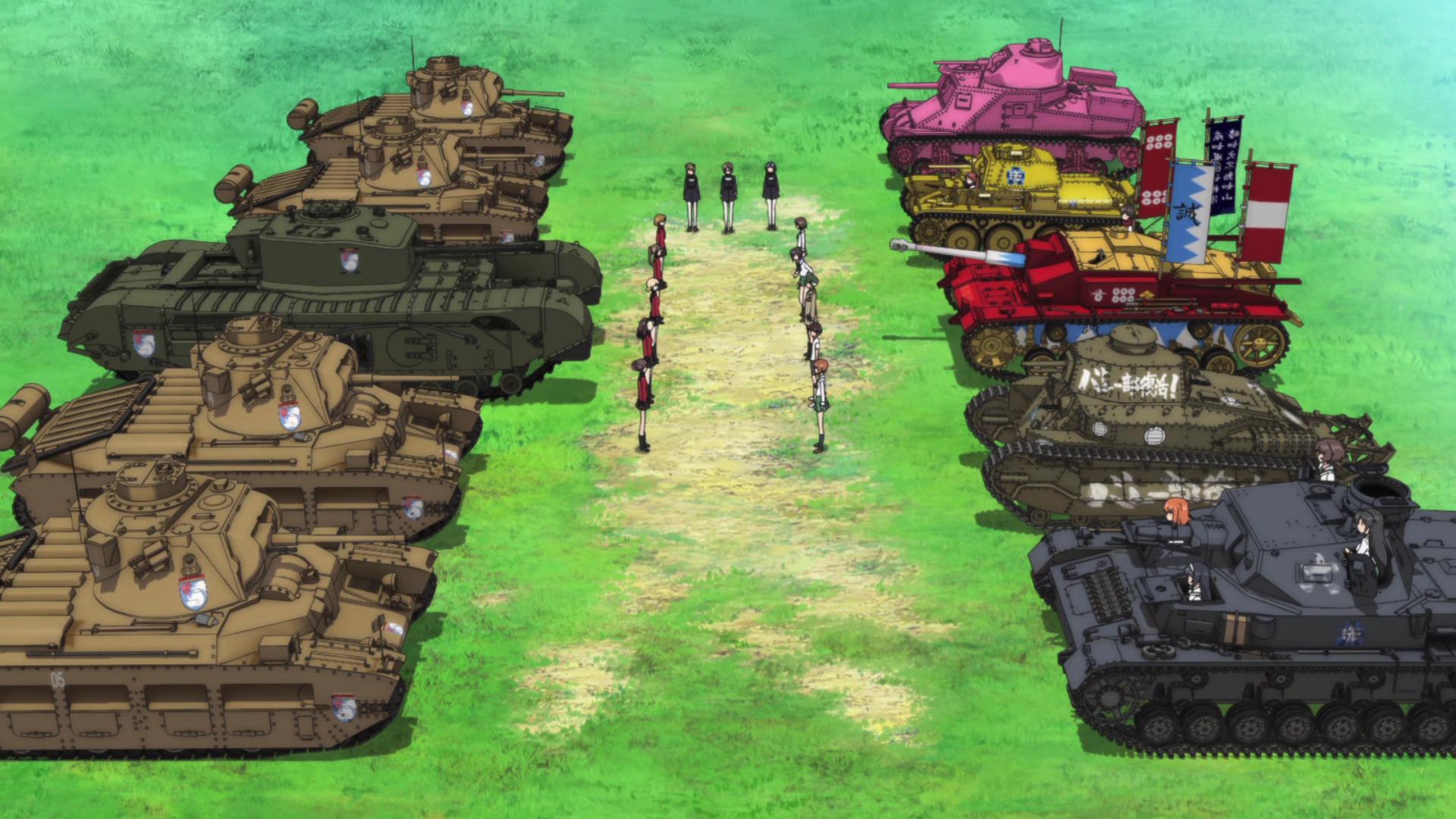 In this universe an all-girl’s school participates in intermural tank battles. 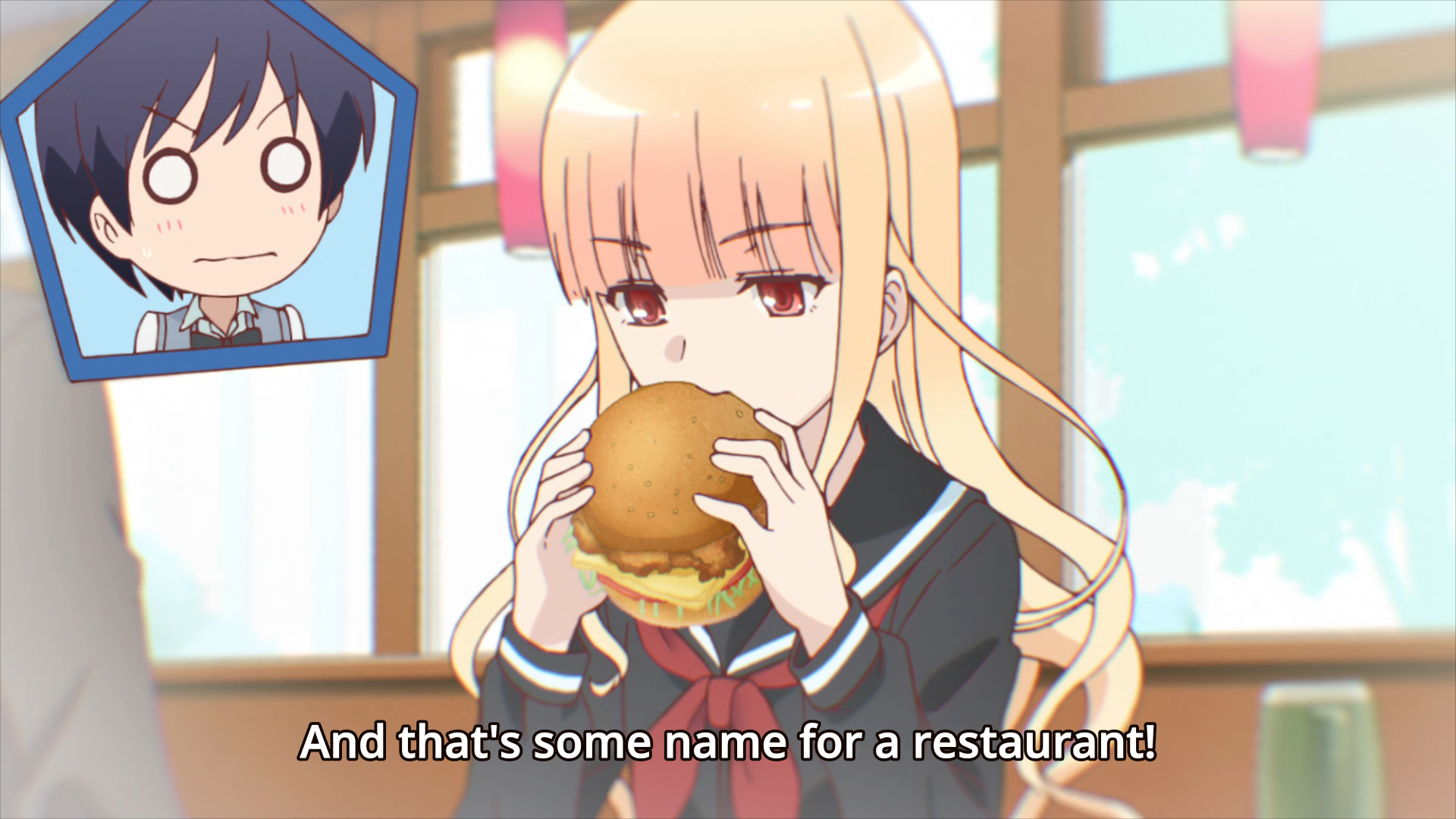 Land of the Lustrous
Houseki no Kuni 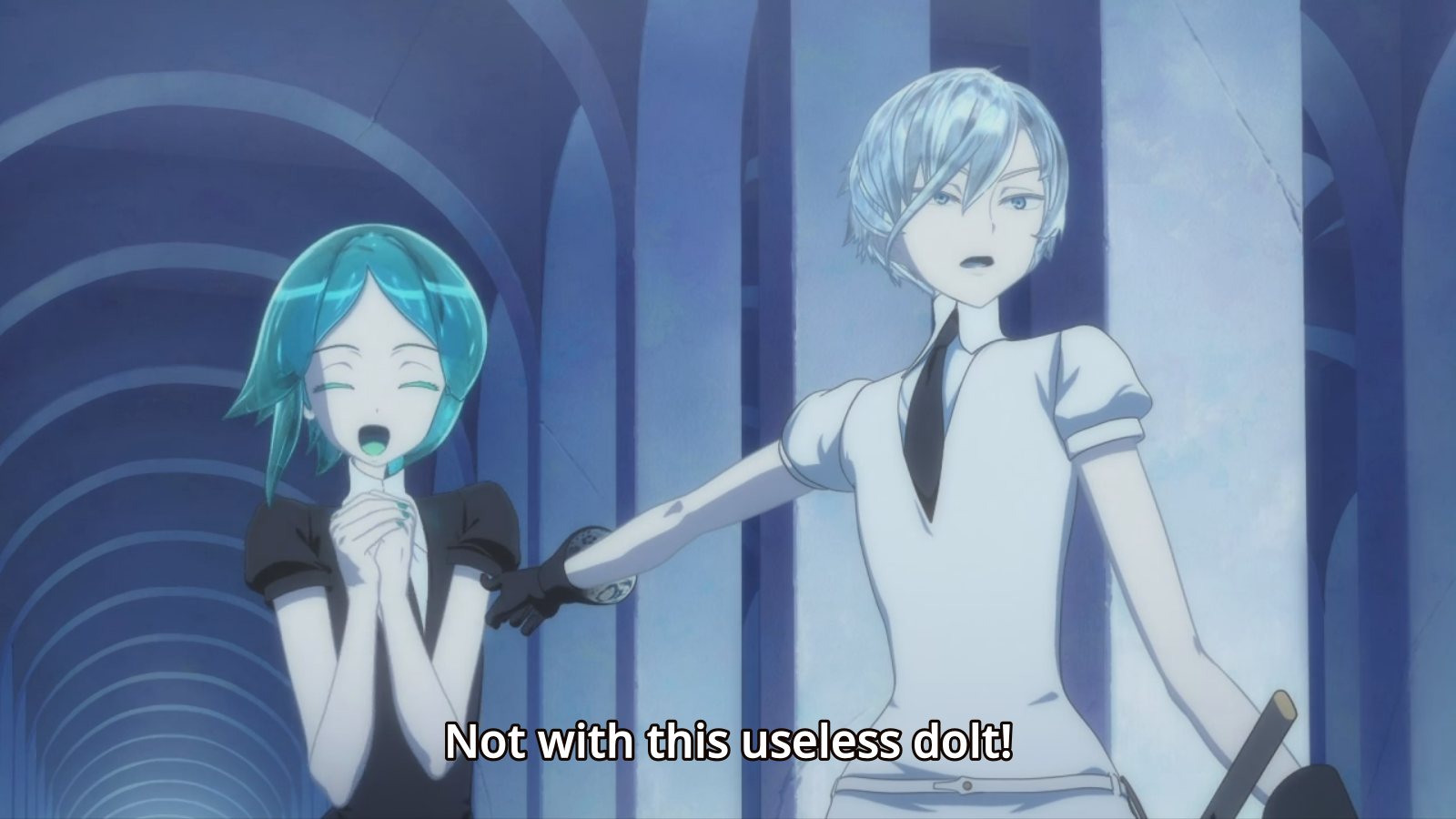 Far in the future on post-human Earth, there still exists a small settlement of humanoid life forms called “gems” that must fight to defend themselves from invaders from the moon. Follow Phosphophyllite– the weakest and most curious of the group– as she learns about the world around her and of the secrets of humanity’s past. The town of Orth, on an island in the middle the ocean, sits around a gaping chasm that countless cave-raiders have braved for treasure and glory. One day, Riko–an orphan– finds Reg– a seemingly humanoid robot– with no recollection of where he came from… and so they set out on an adventure to the bottom to find out Reg’s origin, as well as the whereabouts of Riko’s mother. 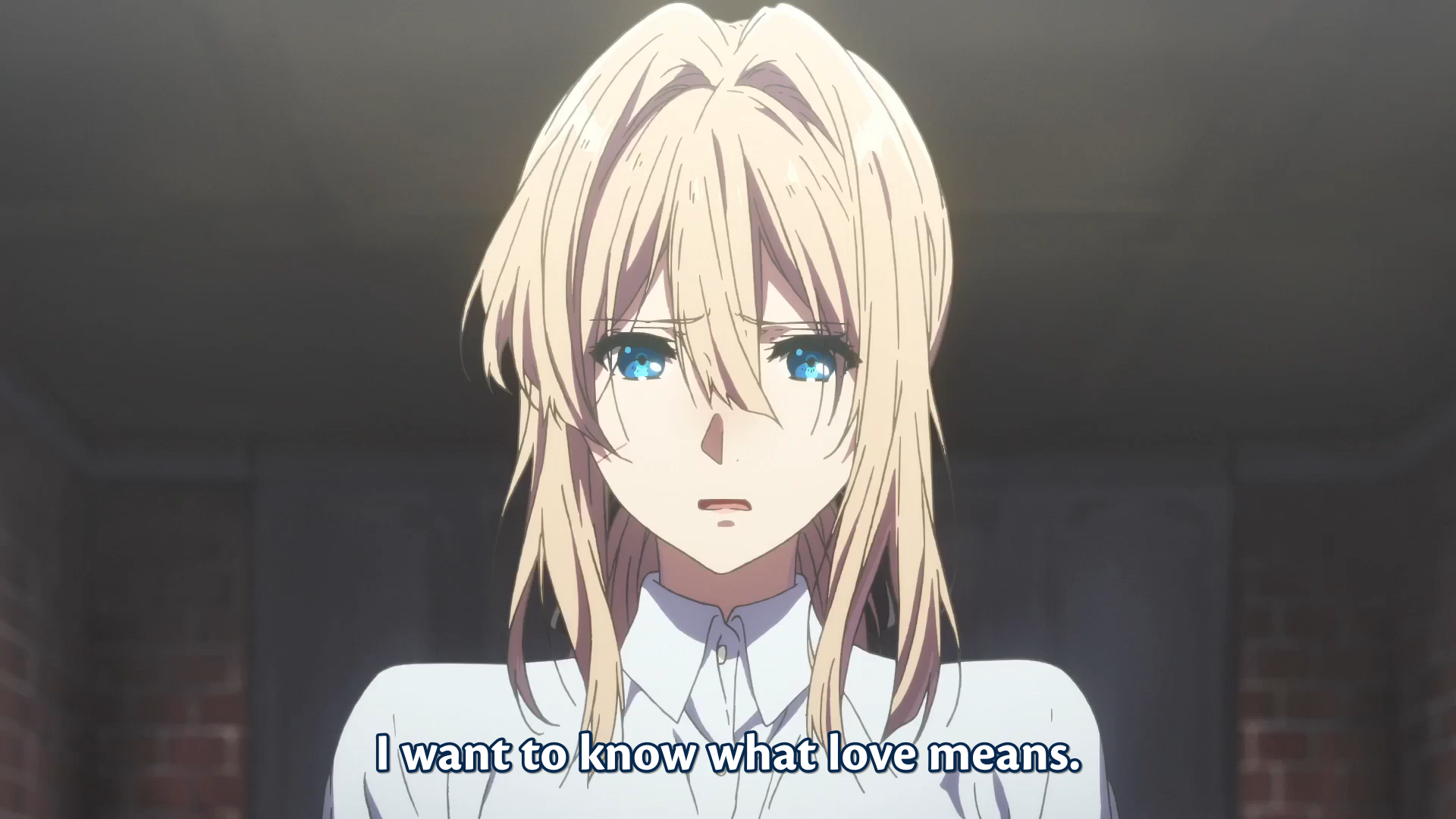 Violet Evergarden, a young girl who was known on the battlefield as “the weapon”, is taken in by former Lieutenant Hodgins after the war. Having lost both of her arms and most of her memories of the war, she decides to work as a ghostwriter in the “Auto Memory Doll” letter-writing service, on a quest to figure out the meaning of the last words told to her by Gilbert, her superior.